Bowlegs or bowed legs is the colloquial term for a varus posture at the knee.

Supports at Orthotics Plus

When varus alignment is mild and pain-free, bowed legs are not a concern, most people with a minor degree of varus have no issues or issues which only appear later in life.

However, it is possible that bowed legs do predispose people to other issues leading to pain such as medial compartment osteoarthritis, lateral ankle impingement and problems associated with excessive loading.

We understand the individual physical, emotional, and social needs of our patients. We work hard to deliver the best possible outcomes for each patient. 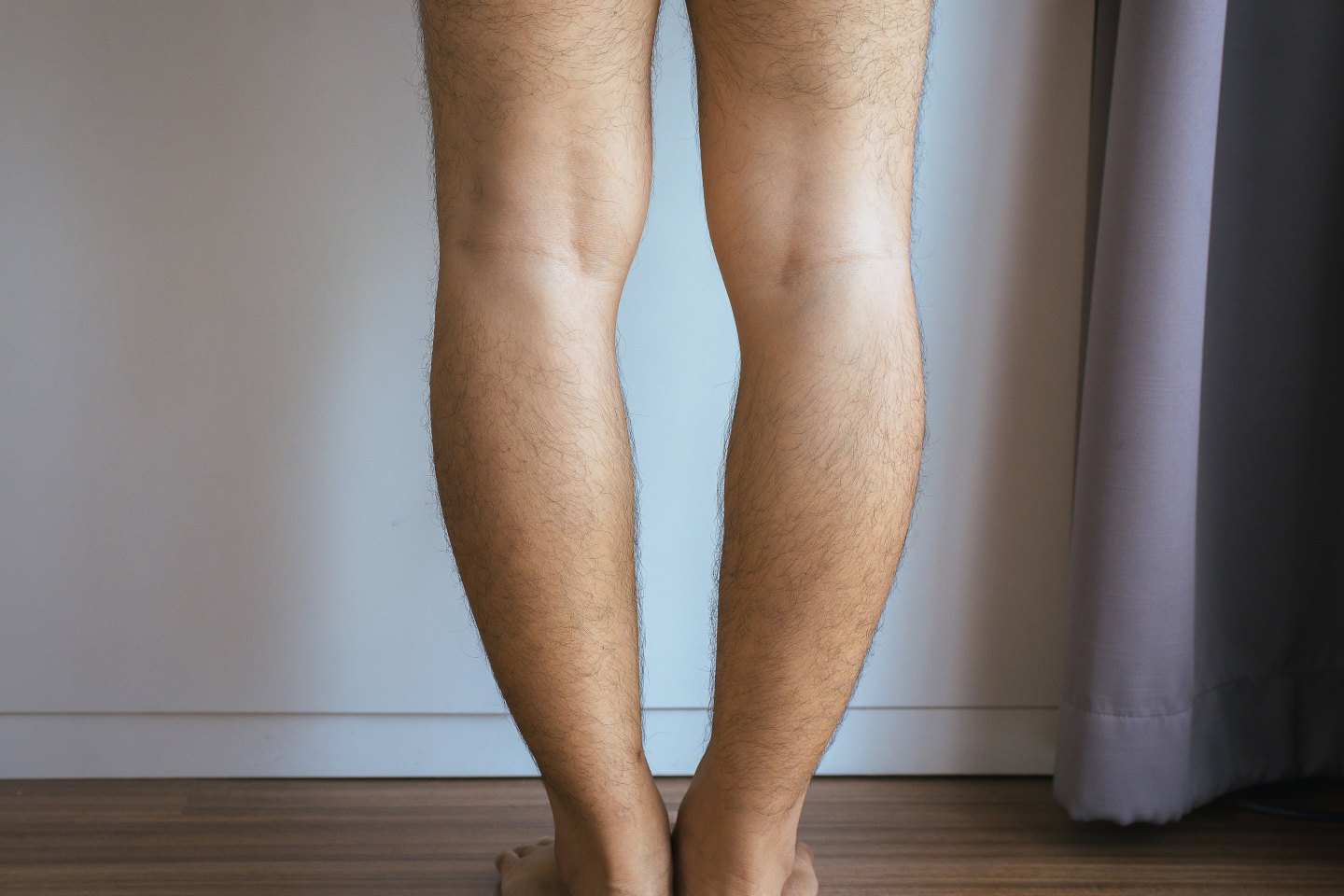 Causes of Bow Legs and When to Seek Help

If the bowing is minor, symmetrical and not associated with pain or discomfort then it is most likely nothing to be concerned about, especially in the immediate term, however, if in doubt please see your doctor. Related conditions may be:

If the bowing is severe, asymmetrical, progressing, painful or occurring after an injury please seek immediate advice from your GP or doctor. How Can An Orthotist Help Manage Pain from Bow Legs?

It is important to acknowledge that the varus posture of the knee can’t be fixed by an Orthotist. Orthotists can provide a conservative approach (non-surgical) with the ideal outcome being focused on pain management.  Symptoms of bow legs can be managed by:

Patients will receive a comprehensive assessment and treatment of symptoms they are experiencing. Long term, ideal outcomes are to minimise pain and minimise the progression of chronic symptoms. Who Is an Appropriate Referral for Orthotics Plus?

Orthotics Plus works with both paediatric and adult patients. If you are experiencing pain or discomfort in your legs, please feel free to self refer to us.

Orthotics Plus also receives referrals from Orthopedic surgeons and Allied Health professionals in Melbourne. This is often the case when a patient experiences an injury and experiences a change to their lower limb posture.

Typically we work with middle-aged and older patients who are experiencing the symptoms of chronic overload of the medial compartment of their knee or issues at the ankle.

Orthotics Plus believes our services result in a very beneficial effect for our patients. Orthotics Plus will work with you to select, design and implement the right orthoses to fit your needs. Book an Evaluation & Support at Orthotics Plus

Orthotics Plus is an appropriate provider to contact regarding pain and issues which may be caused by lower limb pathomechanics such as bowed legs.

Our Orthotists have up to 25 years of experience.

To get started, please use our clinic locations or referrals pages.
View Clinic Locations Referrals Are there surgical options for severe cases?

Yes. In cases where the patient is younger and the knee joint is requiring load adjustment rather than a knee replacement, a surgeon may perform an osteotomy.

This involves cutting a wedge of bone from the tibia or femur to realign the leg.

In older patients with severe and symptomatic osteoarthritis, a surgeon may perform a total knee replacement, with or without osteotomy.

What is the cause of bow legs?

Varus posture is typically inherited and part of our natural anatomical variation.

As with any anatomical structure, people fall into a statistical bell curve. Most people have fairly straight knees, however, a portion of people are living with a more pronounced Varus knee posture.

This is characterised by a leg posture where the knees are separated even when the ankles are together. Bowed legs can be caused by other issues which are addressed below.

It has also been suggested to be a part of the natural development of a child, with most babies and children under the age of two having a degree of ‘bow leggedness’ which reduces over time.

The posture is largely influenced by the natural development of the tibia and fibula bones.

I'm concerned about my child's development, what should I do?

If you are concerned about your child please see a paediatrician.

Here are other conditions that may contribute to a varus posture, namely: